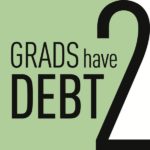 GradsHaveDebt2 seeks to inform and educate Members of Congress, and increase public awareness about graduate-professional student loan issues, in order to:

The GradsHaveDebt2 campaign began in the summer of 2013 when the US House of Representatives passed H.R. 1911, “The Student Loan Certainty Act of 2013”. This bill mandated, for the first time in United States history, that graduate-professional student borrowers pay higher interest rates than other student borrowers.

The GradsHaveDebt2 campaign has two key components of engagement with members of congress: 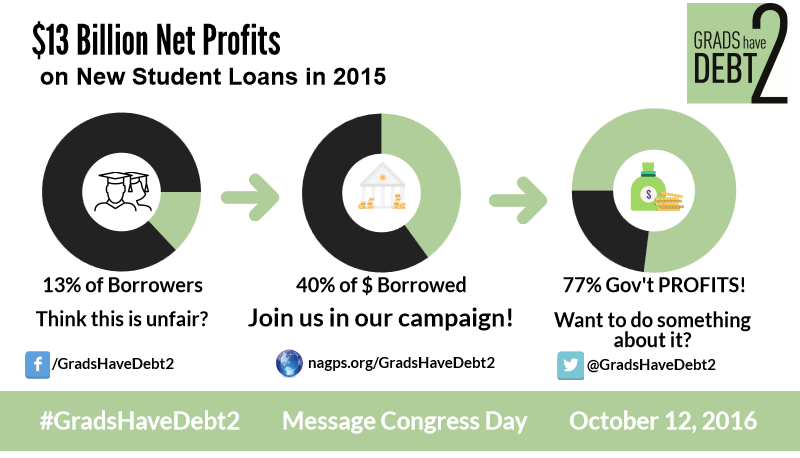